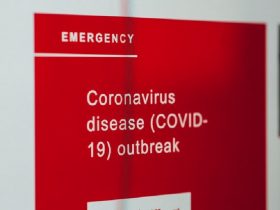 Man’s Entire Family Dies Of Covid In The Same Week

A Newsweek.com article contains the details of a Venezuelan woman’s entire family dies after she hides positive covid test, telling her husband she only had a case of the flu. Veronica Garcia Fuentes, 36, became sick in mid-December, showing flu-like symptoms, including a fever and body aches. As a precaution, she took a PCR test which revealed a positive Covid-19 diagnosis; however, instead of being forthright about the results, she decided to hide them.

Why does she hide the positive covid test?

According to a local newspaper, La Nacion, she may have hidden her diagnosis out of fear of family or community backlash. Many people felt stigmatized once receiving a positive Covid test, leading to the decision to hide it or claim their symptoms were related to other illnesses. Although it is impossible to know the exact reason why Fuentes chose to conceal her positive diagnosis, there is a good chance it was for a similar reason.

Fuentes finally revealed to her husband José Antonio,33, that she acquired Covid to keep him from attending a family party and possibly spreading the deadly virus. Weeks later, Fuentes developed pneumonia; however, her husband and 3 children, aged seventeen and four (twins), tested negative for Covid through a rapid test. After two weeks, Fuentes’s symptoms deteriorated, causing her to be admitted to the hospital, where her family tested positive but remained asymptomatic.

Within days, Fuentes’s husband developed severe symptoms and was admitted to the hospital, where they both died. By the end of January, all three of the couple’s children were also dead. Regional medical authorities responded to the tragic case, reinforcing the need to use basic precautions like hand washing, social distancing, and wearing a face mask.

Local doctor Amelia Freesen spoke to La Nacion, stating the need for locals to take cold and flu symptoms seriously, saying, ” Everything that looks like Covid is Covid until the opposite is proven.” According to the World Health Organization, Venezuela was greatly impacted by Covid, with more than 521,105 confirmed cases by April 2022 with 5,689 deaths.

The country was not without controversy, with President Nicolas Maduro facing criticism for his promotion of a “miracle” medicine, Carvativir, which he claimed neutralized the virus giving no side effects. Medical experts stressed there was no evidence to back up his claim.

Unfortunately, cases like this where families are devastated by Covid-19 are not unique. With many family members failing to take the severity of the virus seriously, they passed it to others within the household, often leading to fatal results. With the release of the vaccine, many people are beginning to go back to a form of daily life, but the effects of two years of fear are still transparent.

As the world faces the possibility of new Covid strains developing and the uncertainty it brings, navigating the landscape of a post-Covid world seems treacherous. However, by continuing to implement common-sense health practices and using due diligence, we can once again live our lives without fear.

Stories like Veronica Garcia Fuentes and her family must remain in our minds to remind us of the dangers of ignoring the science behind Covid’s severity and not taking the necessary precautions to ensure our and our family’s safety.

Man’s Entire Family Dies Of Covid In The Same Week 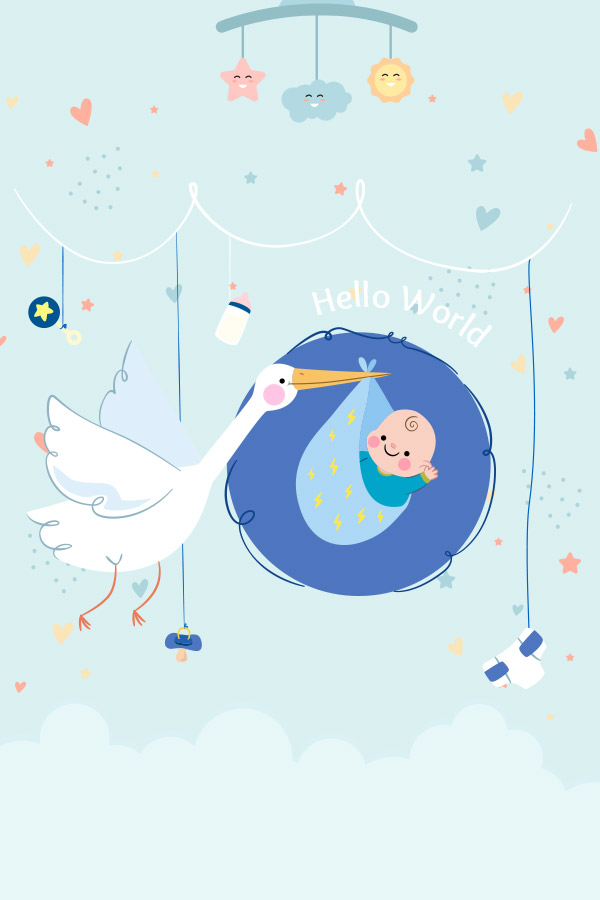